Supervision of Transboundary Movement of Waste Is insufficient, Authorities Do Not Cooperate

Print Supervision of Transboundary Movement of Waste Is insufficient, Authorities Do Not Cooperate

BRATISLAVA July 30, 2021 – Slovak authorities lack accurate and reliable data on the transport of hazardous and other waste across national borders, and the country has gaps in meeting its obligations under the Basel Convention. The audit of the Supreme Audit Office of the Slovak Republic for the period 2015 – 2019 involved the entities responsible for the waste shipment policy. These are the Ministry of Environment, the Slovak Environmental Inspectorate and the Financial Directorate within which the customs offices operate. The results of the international audit showed that Slovakia does not ensure sufficient supervision of waste movements at borders outside the EU Member States. Despite differences in national legislation, the supreme audit institutions reached common conclusions. The auditors note that their countries lack an efficient supervision system and that border checks are formal, without physical verification of the type and quantity of waste transported or without online access to information systems.

The results of the international audit, together with the Polish and Ukrainian sides, were presented by the heads of all three supreme audit institutions at a joint meeting in the Polish city of Rzeszów. During the audited period, nearly 91 thousand tonnes of waste passed through Slovakia, of which 77 thousand tonnes went to Ukraine. Another nearly 14 thousand tonnes of waste came from Ukraine to Slovakia. In the case of waste transits through Slovakia to Ukraine examined, the waste was non-hazardous but subject to clear permitting processes. In early 2020, Slovak external audit authority identified flaws in the supervision system at the border with the non-EU Member State, Ukraine. In fact, the set-up of customs inspections allowed waste to be shipped without the mandatory documentation. If a consignment arrived in Slovakia as waste but was declared as goods by the carrier to the customs authorities, this allowed the carrier to avoid a thorough check of the contents of the cargo. An example of such behaviour was the shipment of printer cartridges across the border. The documents did not declare the consignments as waste and the illegal conduct was not detected even on physical inspection because the toners were packed in original boxes.

Border crossing points were also not always sufficiently equipped with weighing scales to check the actual quantity of waste shipped, so customs officers could not check the actual weight of the cargo against the information on the documents. However, auditors found waste shipped with a different weight than declared by the notifier. For example, they identified eight cases in which the notifiers declared a transit weight of 51 tonnes when the actual weight was more than 57 tonnes. The lack of cooperation and information exchange between the Ministry of Environment and the customs authorities was also a negative finding. According to the EU rules, waste can only be transported through declared border crossing points – there were only three of them – Čierna nad Tisou, Vyšné Nemecké and Ubľa. Tonnes of waste was also imported into Slovakia via the border crossing at Maťovské Vojkovce, which Slovakia did not declare. This is a strategic crossing, especially for the metallurgical industry.

The Supreme Audit Office pointed out the need to change the supervision system and to prevent the risk of uninspected transport of large quantities of waste through the Slovak territory, in particular through better cooperation of stakeholders, active exchange of information and more rigorous compliance audit of data with the actual situation in the shipment of waste. To ensure efficient supervision, it is also necessary to equip individual border crossing points with scales and scanners.

In recent months, the audited entities responded to the results of the audit by taking measures to remedy the identified deficiencies. Among other sings, the list of border crossing points as special customs offices for waste exported and imported into the European Union has been updated. At the same time, Slovak customs officers intensified targeted inspections at the border with Ukraine, as a gateway to the EU. Measures have also been taken related to the Amendment of Regulation defining the procedures of state institutions in case of detected breaches of the rules on waste transfer and the subsequent imposition of financial penalties.

The SAO SR audit covered the period from 2015 to the first half of 2019, running from July 2019 to March 2020. It was an international audit involving not only Slovakia but also Poland and Ukraine. It was partly based on the results of the 2008 audit. Even then, they pointed, for example, to the need to strengthen cooperation between the responsible authorities, to specify the responsibilities of institutions involved in transboundary movement of waste, as well as to improve the material equipment for waste identification. The Convention regulates the movement of hazardous and other waste across state borders. At the same time, the parties undertake to ensure that such waste is treated in an environmentally sound manner. The aim of the Convention is to protect human health and the environment from the adverse effects of waste. 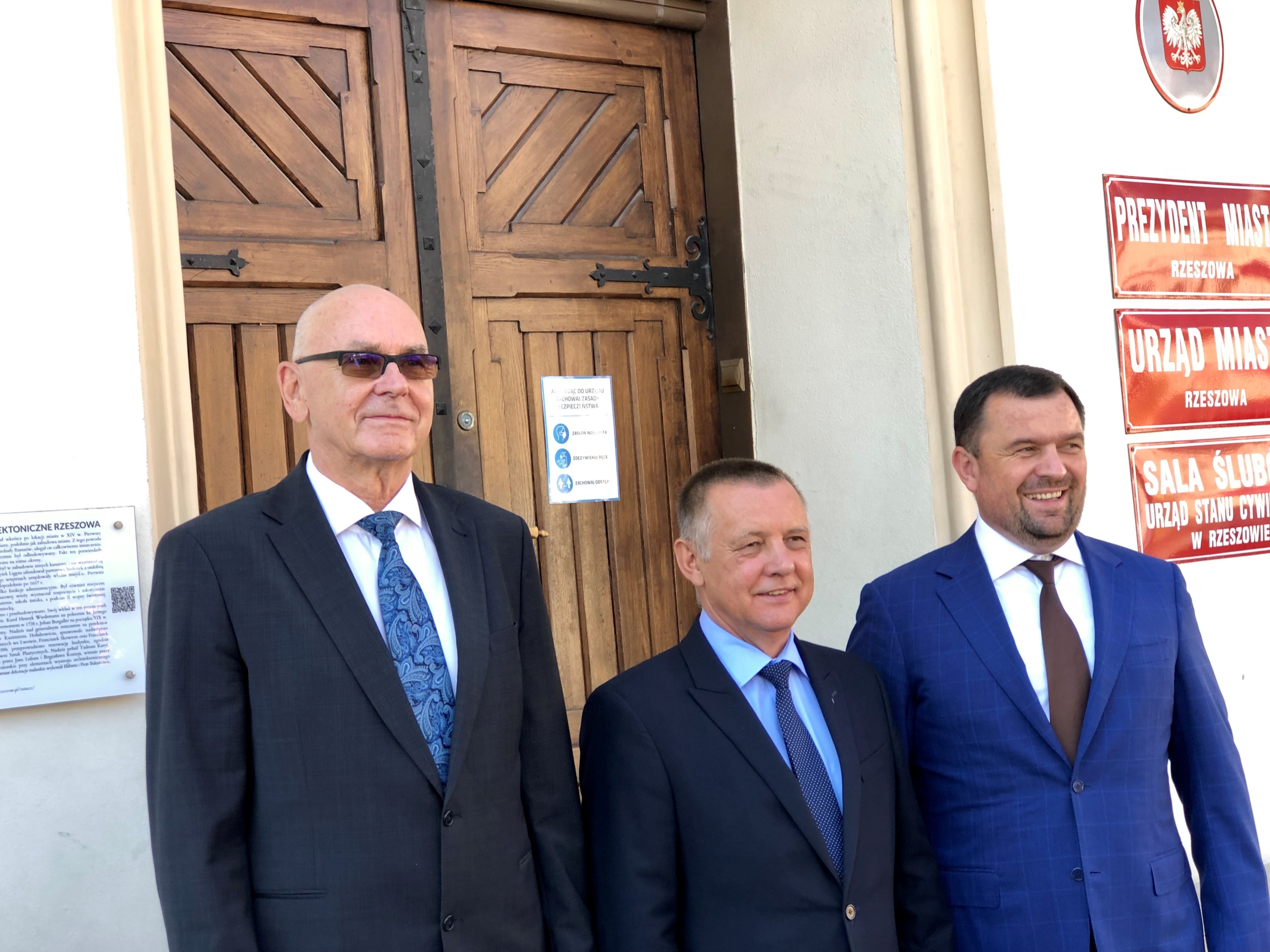 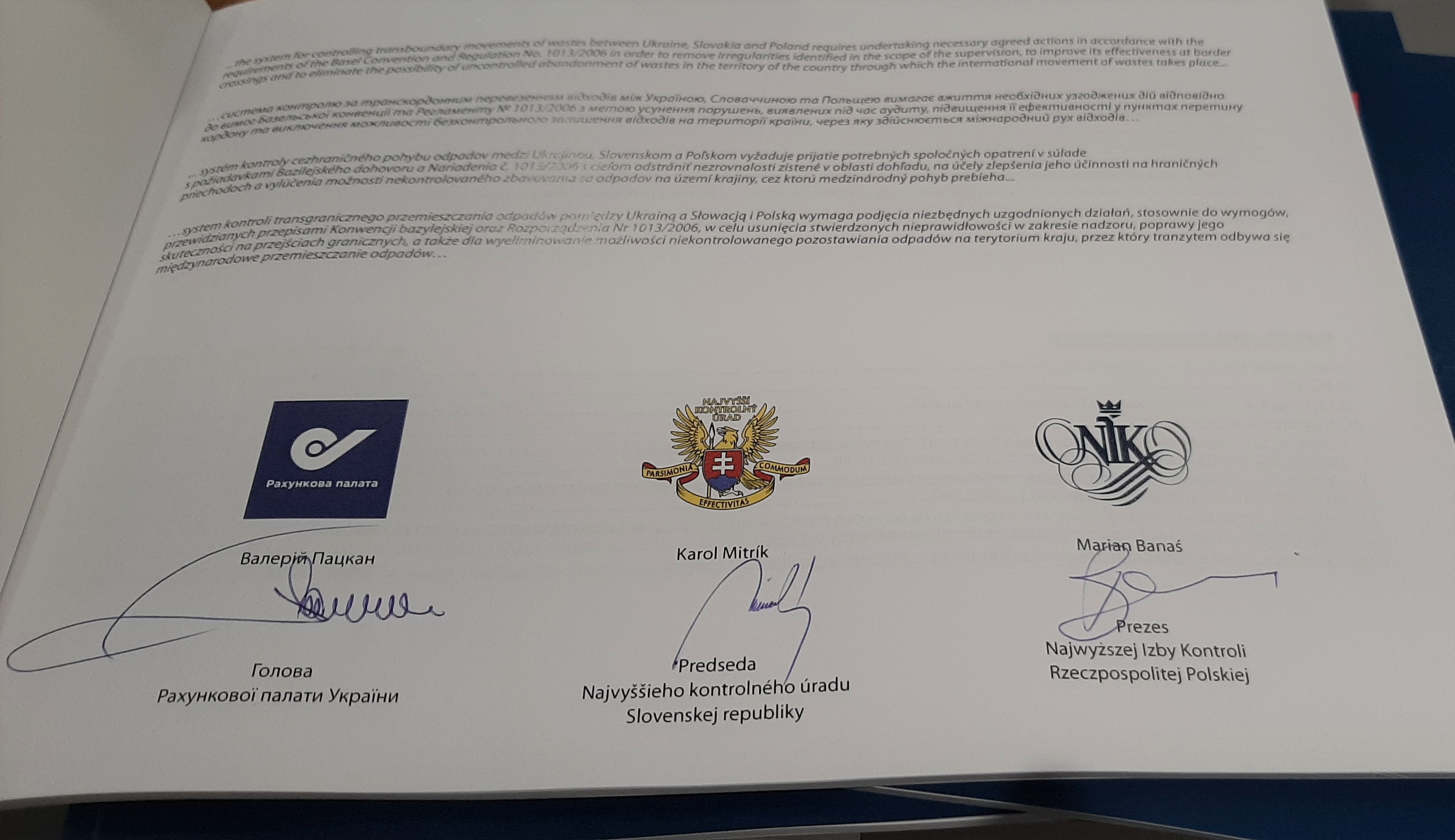 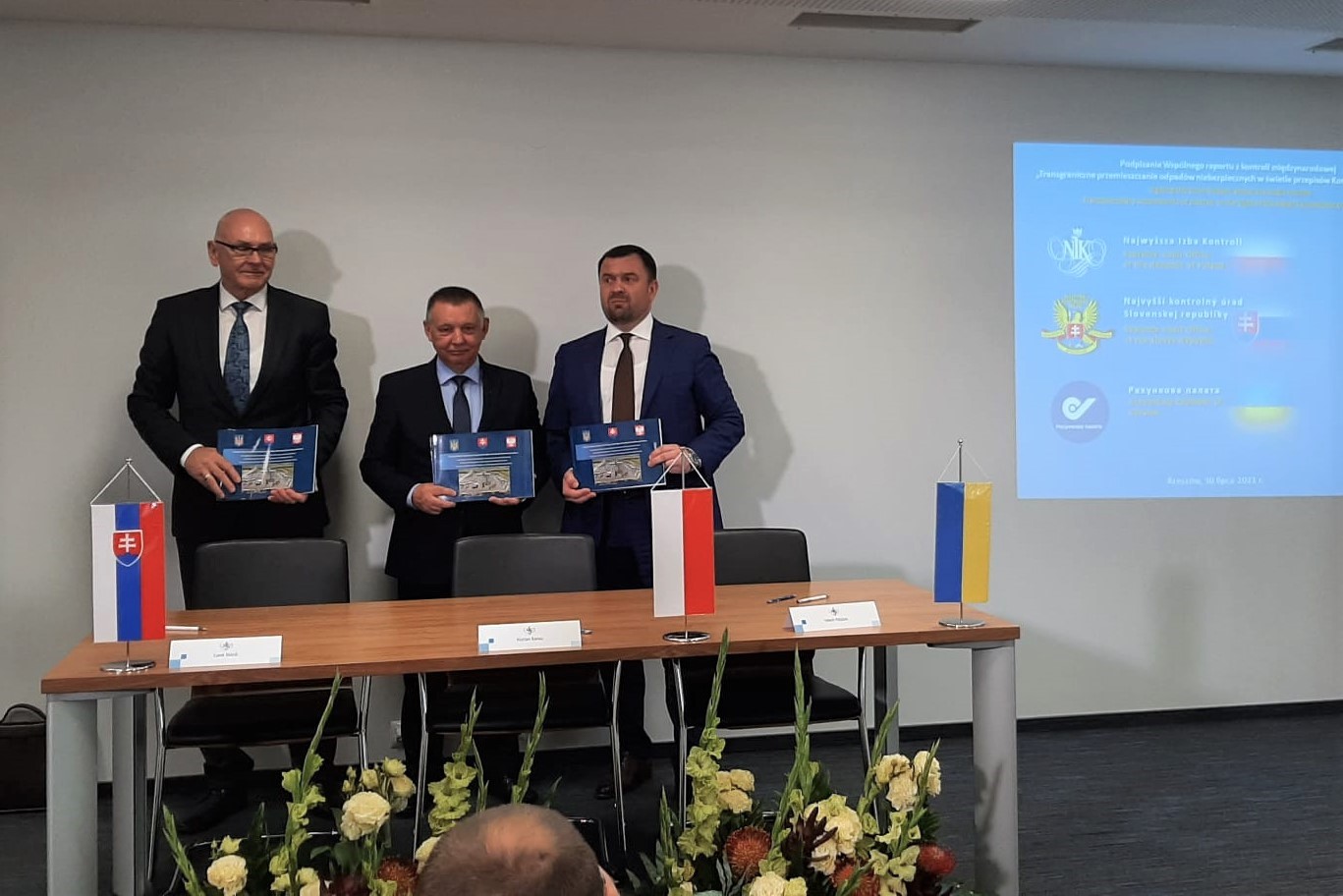 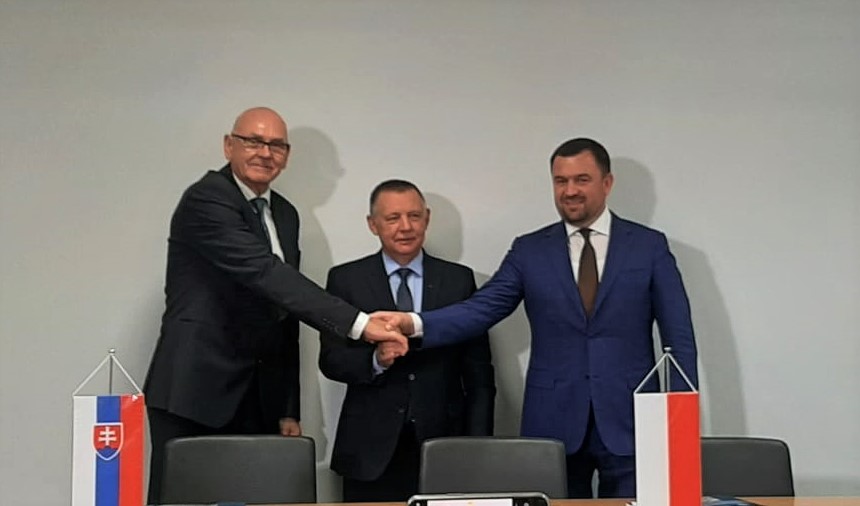 Meeting with the Mayor od Rzeszów