Representation of the Subcommittee:

IJGA about PR and SAO SR

About International Journal of Government Auditing

The IJGA has been available online since 1999. In 2007, the IJGA site was redesigned and expanded to take full advantage of current technology and to offer additional material not available in the print version.

SAO SR was nominated at the XXII INCOSAI 2016 in Abu Dhabi. The Elmer B. Staats Award selection process began in February of 2016, compiling the 32 articles submitted from the January 2013 to the Autumn 2015 of the Journal, which included submissions by representatives from the European Court of Auditors, the Pacific Association of Supreme Audit Institutions, and the following SAIs:

In accordance with the Terms of Reference for the Elmer B. Staats Award, those eligible to vote for the recipient of the Elmer B. Staats Award include members of the INTOSAI Journal Board of Editors, which include the SAIs of Austria, Canada, Tunisia, United States of America, and Venezuela, and the INTOSAI Journal Associate Editors, namely the General Secretariats of AFROSAI, ARABOSAI, ASOSAI, CAROSAI, EUROSAI, OLACEFS, and PASAI.

Judges assessed article submissions based on a set of five criteria:

The results of the final assessment, according to the five stated criteria, were then tabulated by the Journal’s editor.

The winner for Elmer B. Staats Award 2016 was declared the SAI of Nepal. 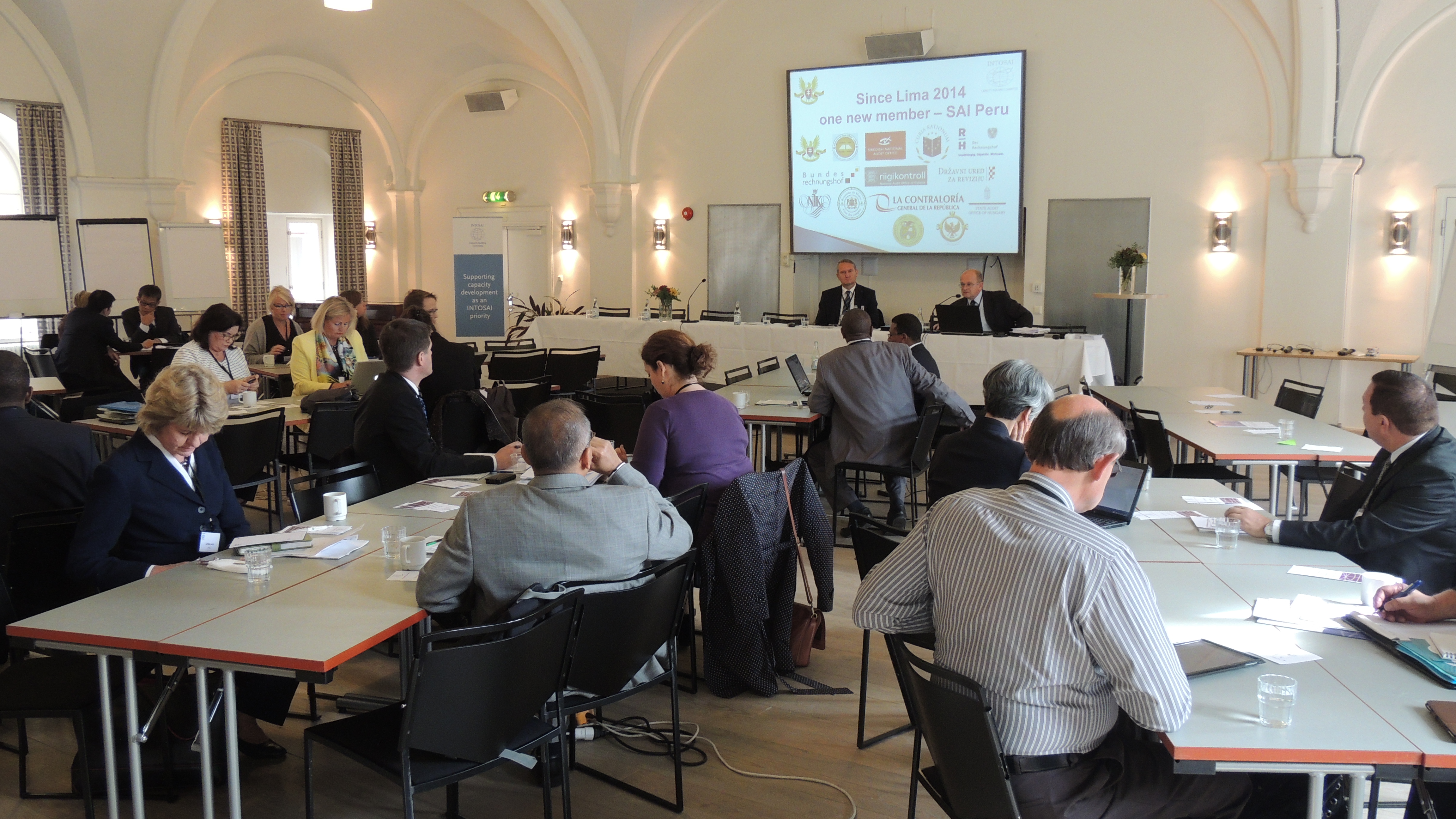 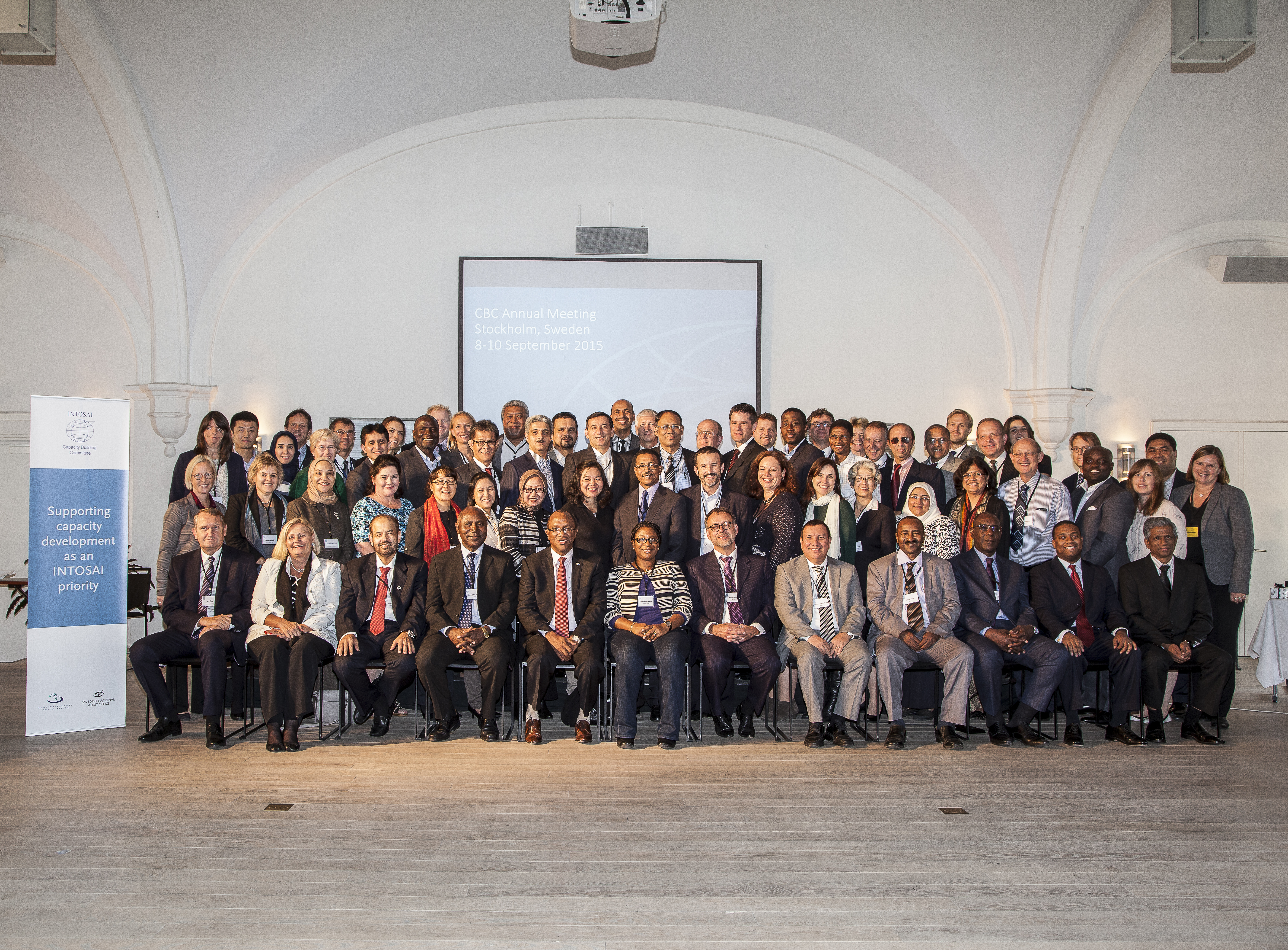 The INTOSAI´s Capacity Building Committee and its Sub-Committees deliberations

The INTOSAI´s  Capacity Building Committee (CBC) and its Sub-Committees including the Sub-Committee to Promote Best Practices and Quality Assurance through Voluntary Peer Reviews chaired by the Supreme Audit Office of the Slovak Republic (SAO SR) met at its yearly meeting in Lima, Peru. Igor Šulaj, the SAO SR Vice-President with Slovak delegation attended the meeting.

The meeting, chaired by the SAI of the South Africa (Chair since 2013), and its arrangements allowed all Committee members not only their participation at the Committee plenary sessions but also at the Committee organs (Steering Committee and its two Sub-Committees) – that was a novelty and contribution of the new Committee Chair. Such approach allowed all members to play active role in the CBC work.

The meeting subject matter were the deliberations of The Sub-Committee to Promote Best Practices and Quality Assurance through Voluntary Peer Reviews and The Sub-Committee to Develop Advisory and Consultant services, the work team concerned by the auditors certification and CBC Steering Committee.

The plenary deliberations had the following topics:

The programme was accompanied by the presentations of the regional working groups from EUROSAI, AFROSAI, OLACEFS, ASOSAI, ASEANSAI, ARABOSAI and PASAI; they informed on their regional SAIs work and the needs for effective discharge of their competencies.

The meeting goal also was to present and discuss the CBC further work concept and strategic development leading up to the next INTOSAI Congress in 2016. At the end of the meeting, the proposal for the CBC and its Sub-Committees future work was adopted. 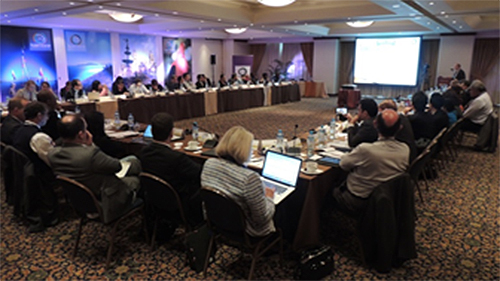 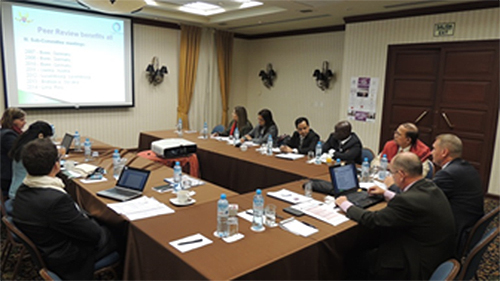 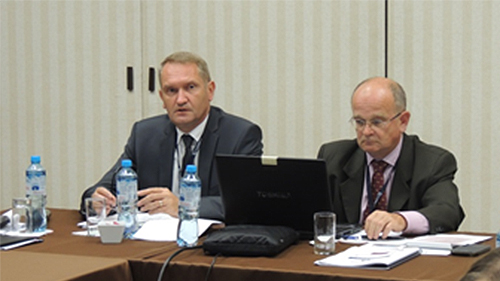 Igor Šulaj, the SAI SR Vice-President, presents the Sub-Committee report at its meeting 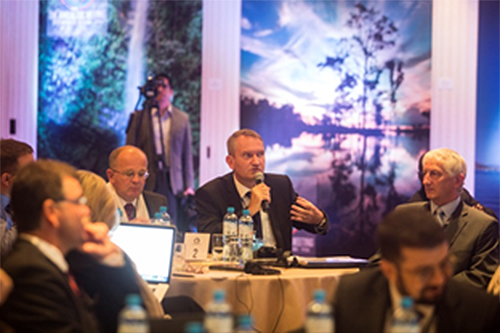 Contribution to discussions at the plenary session 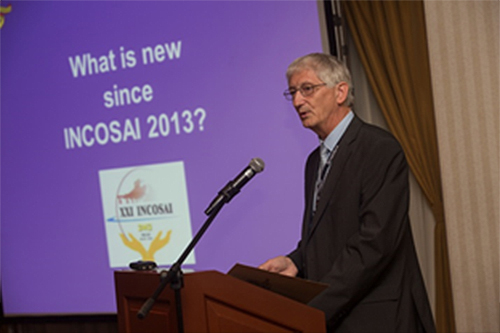 Presentation of the results from a peer review survey within INTOSAI 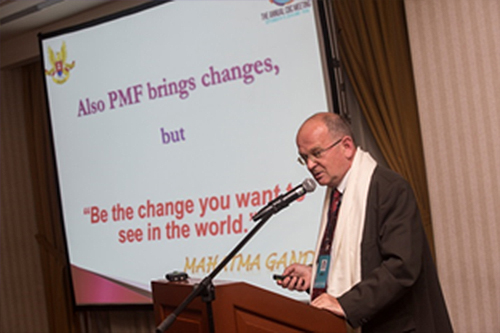 Presentation of the SAO SR experience from the SAI PMF application 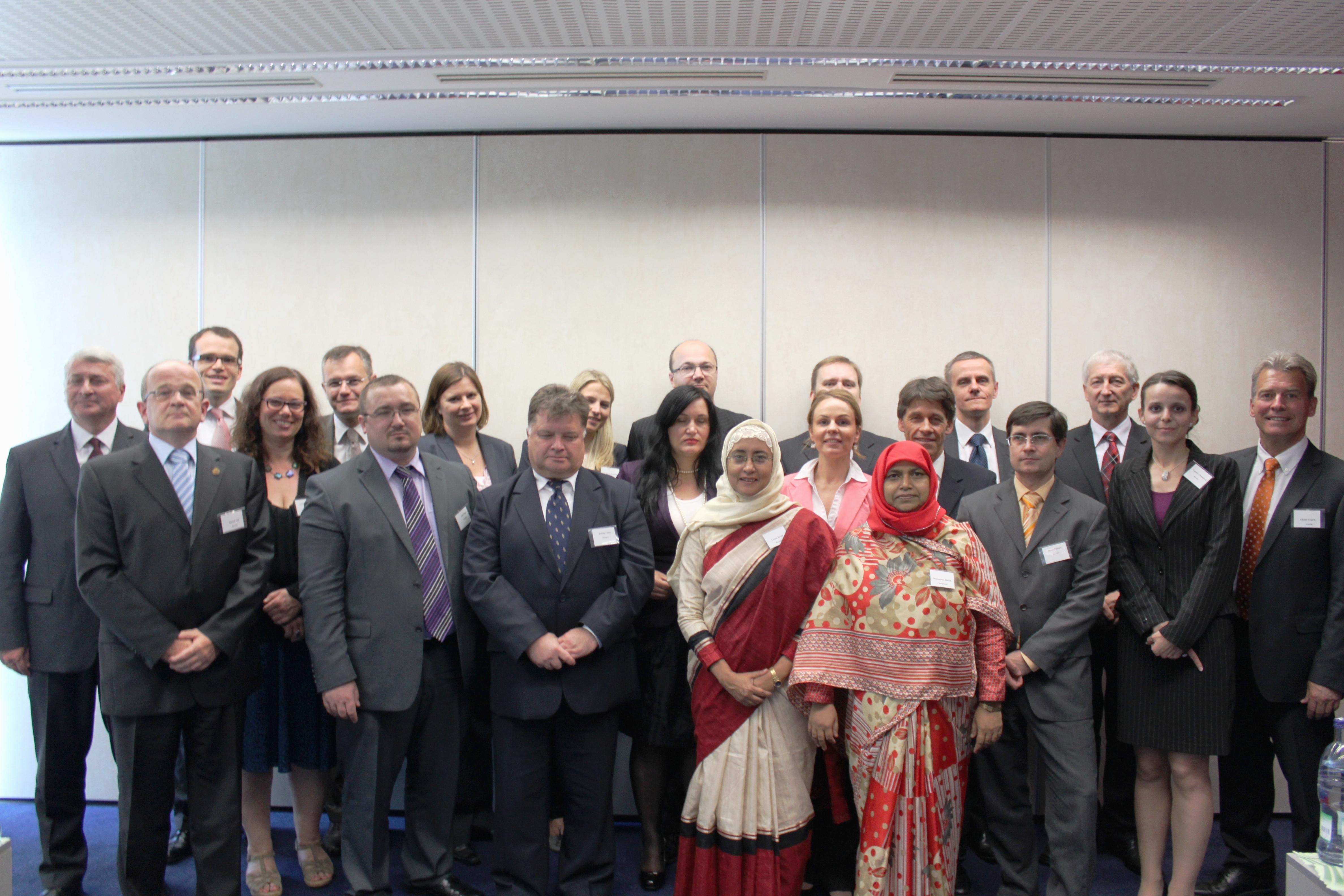 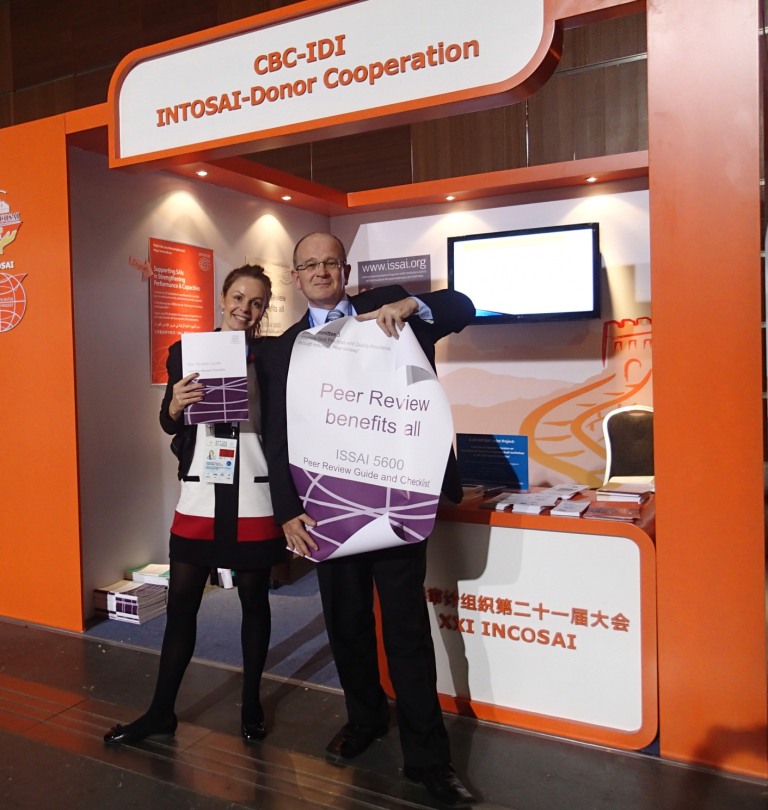