In October 19 – 21, 2016 SAO SR Vice-President Vladimír Tóth with delegation attended a working meeting with the SAIs of Poland and Ukraine in Polish town Lutowiska. The meeting subjects were discussions about cooperation of the SAIs of Poland, Slovakia and Ukraine and preparation of international audit concerning cross-border biospheric natural park East Carpathians. The Polish delegation was headed by Jacek Jezierski, advisor to the SAI of Poland President, and SAI of Ukraine was led by Maria Šuležko, Member of the Accounting Chamber of Ukraine. 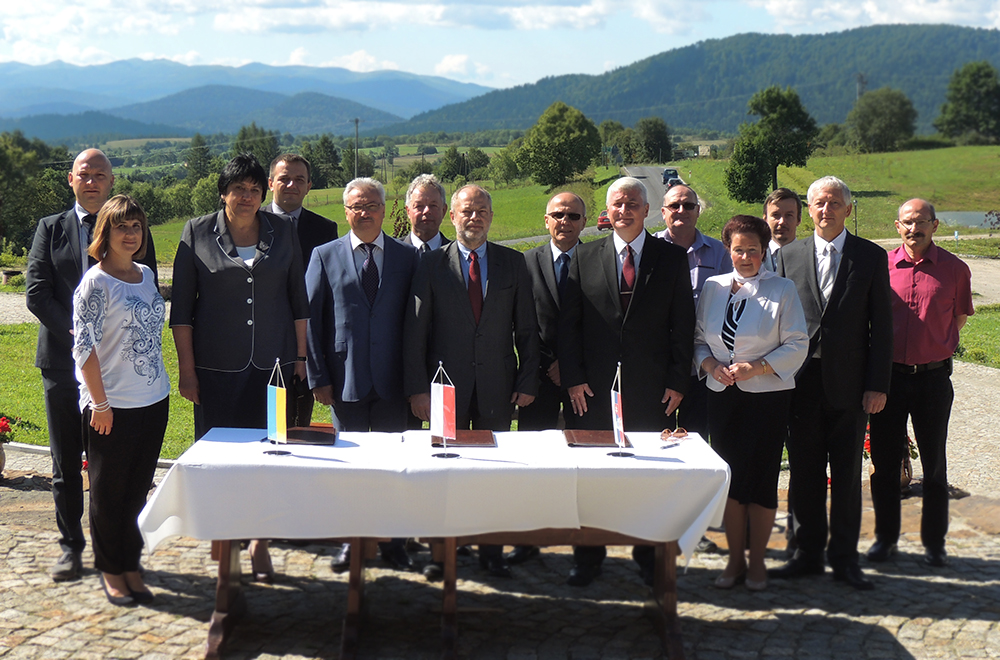 International biospheric natural park East Carpathians is the first trilateral biospheric natural wilderness area in the world and being the second largest in Europe spreading over the territory of Poland, Slovakia and Ukraine. In 1998 it was listed in the World list of biospheric natural parks within the UNESCO programme „Human and Biosphere“. The audit goal will be to state the real situation and assess, if the main objective – biodiversity protection and creation of conditions to follow ecologic changes on worldwide scale – that led UNESCO to create the Biospheric park Eastern Carpathians, was attained. 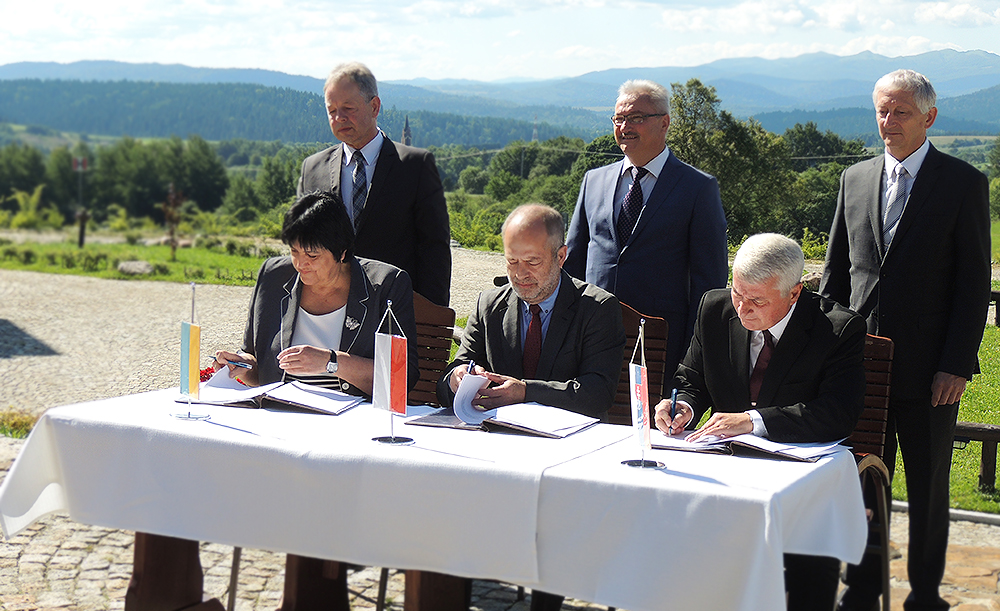 At the meeting conclusion, the heads of the delegations signed a common position to the cooperation of the SAIs of Poland, Slovakia and Ukraine to prepare international audit of the cross-border biospheric natural park East Carpathians.