Participation of the SAI Slovakia in XI. EUROSAI Congress

Print Participation of the SAI Slovakia in XI. EUROSAI Congress

XI. EUROSAI Congress was held online in Prague on April 14, 2021, under the leadership of the new President of EUROSAI – the President of SAI Czech Republic Miloslav Kala. The Supreme Audit Office of the Slovak Republic (SAO SR) was represented by Vice-President Ľubomír Andrassy, together with the delegated participants of the Office.

During the current Congress, which focused mainly on organizational matters, new members of the EUROSAI Governing Board have been elected. Upon motion of the President of EUROSAI, the President of SAI Poland has been reappointed as Vice-President of EUROSAI. The term of the SAIs of Finland and the Netherlands has come to an end and all EUROSAI members unanimously decided that the Heads of SAIs of the United Kingdom and Lithuania should take their places. The EUROSAI auditors for the coming years have also been appointed – the SAIs of Bulgaria and Croatia. The Court of Auditors of Turkey handed over the EUROSAI Presidency to the Supreme Audit Office of the Czech Republic.

A report on the implementation of strategic goals in 2017-2021 was presented at the congress meeting. Reports on the activity of EUROSAI teams, working groups and task forces were also adopted during the Congress. The EUROSAI members also appointed the host of the following Congress – SAI Israel.

The EUROSAI members updated the EUROSAI Strategic Plan, approved the financial statement and the report of auditors for 2017-2020 and also adopted the EUROSAI budget for 2022-2024. The Congress formally adopted an amendment to the EUROSAI Statute by acceptance of the SAI of Kosovo as a full member of EUROSAI.

The EUROSAI Congress was accompanied by meetings of the EUROSAI Governing Board with the former and newly elected members. The Governing Board is now composed of the SAIs of the Czech Republic (President), Israel (Vice-President), Poland (Vice-President) with Lithuania, Spain, the United Kingdom, Latvia and Turkey as members. The team responsible for the draft of a new strategic plan of EUROSAI for 2024-2029 was appointed.

The next Congress will be organized in 2024 in Israel.

The European Organisation of Supreme Audit Institutions is one of seven regional organizations of INTOSAI, currently associating 51 European supreme audit institutions. EUROSAI is an intermediary in information exchange on external state audits. It also participates in developing international audit standards and organizes training programs for auditors. All EUROSAI members are part of the Congress, which is the supreme decision-making body of EUROSAI and its meetings are among the most prominent events of the international community of auditors. Congress usually assembles once in three years. 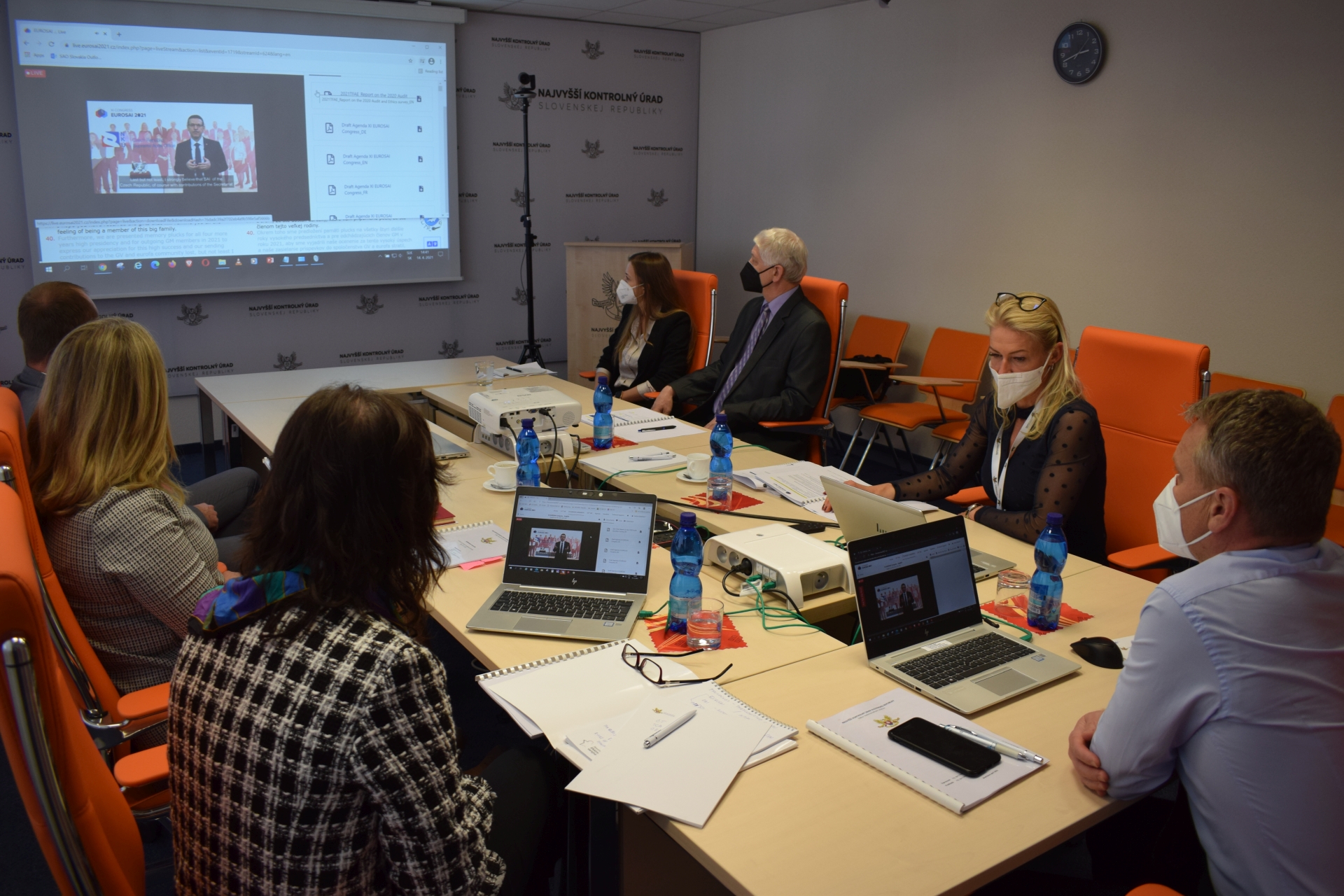 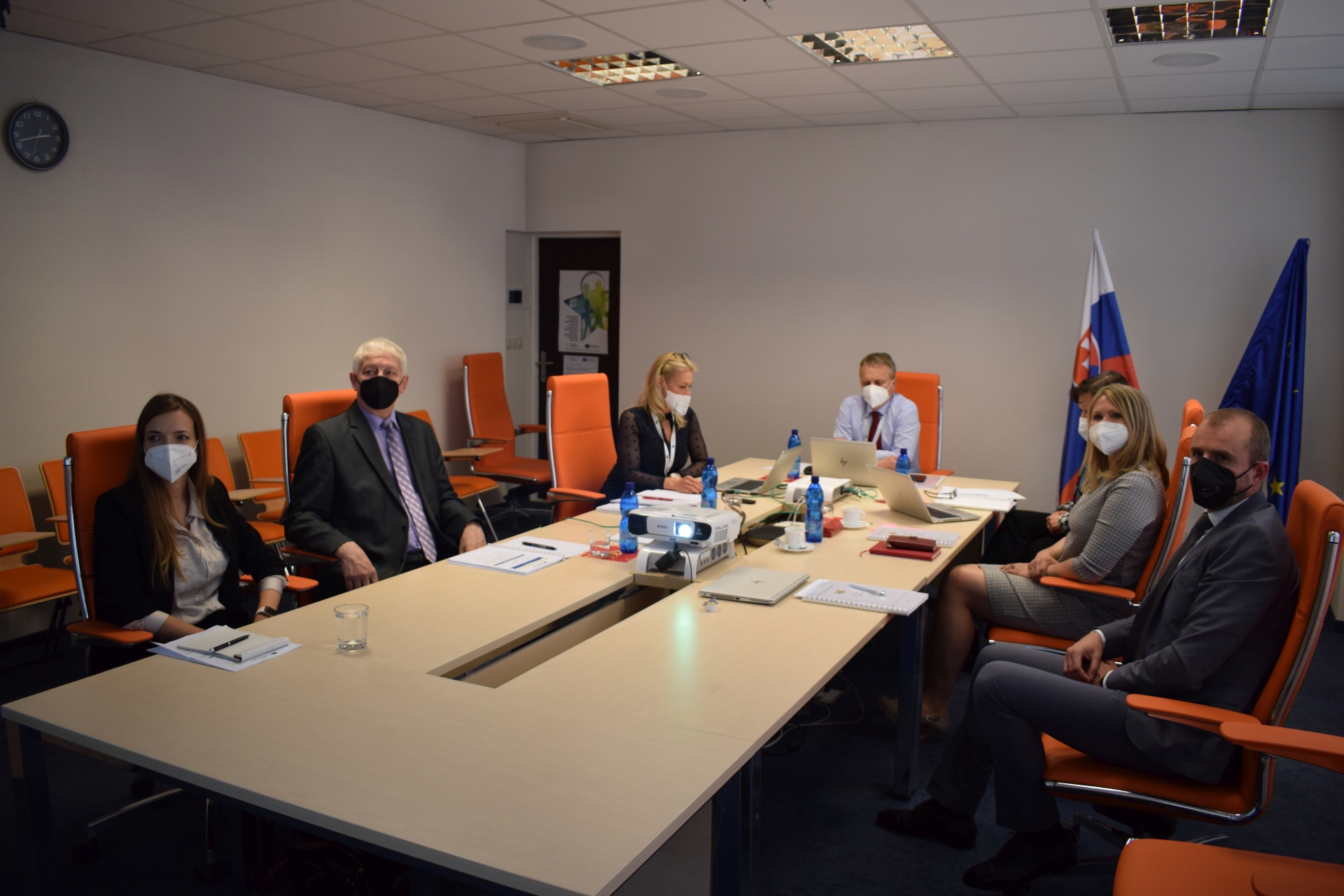