The Supreme Audit Office of the Slovak Republic (Office) was established the 1. April 1993. The Slovak Constitution of 1992 confirmed the Office as the independent external audit body. The Act of 1993 empowers the Office to audit how taxes and other sources of revenue such as customs duties and fines are calculated and collected and how the expenditure of public funds is managed. The Office performs the audit in term of legal public statutes observance, economic, efficiency and docility (expediency).

Headquarters of the Office is in Bratislava. The Office has its seven Regional Offices in the following cities: Banská Bystrica, Košice, Nitra, Prešov, Trenčín, Trnava and Žilina.

The Office is budgetary organisation.

The Office competence and authority

The Office performs its audit activities according to the Plan of Audit Activities that is usually approved for a calendar year.

More about The Supreme Audit Office of the Slovak Republic: 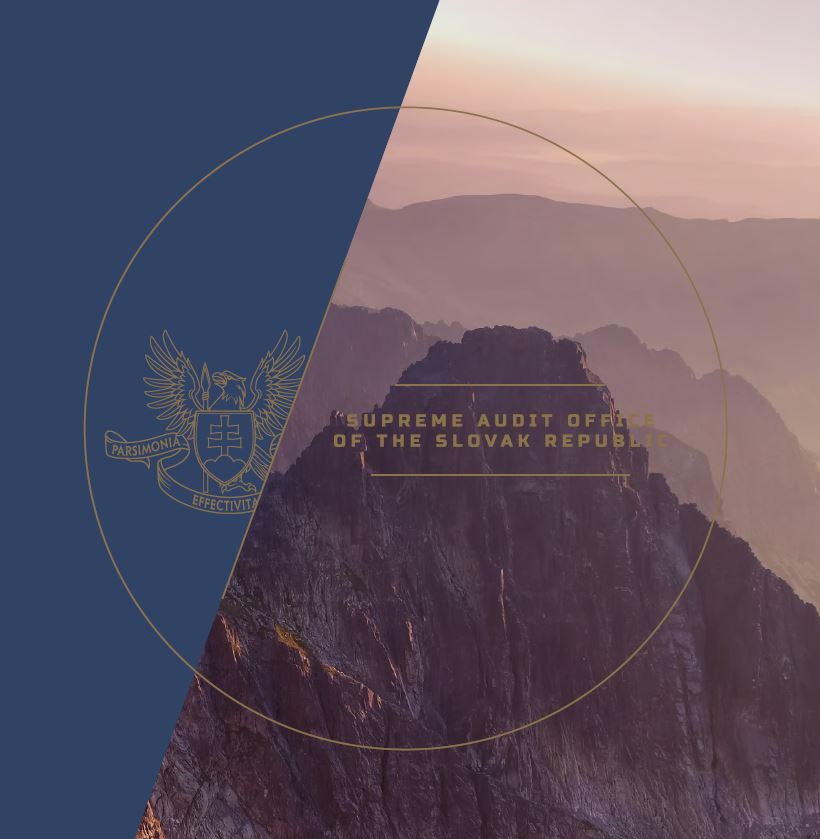