Bratislava, September 24, 2020 - The Presidents of the Supreme Audit Offices of Poland and Slovakia, Marian Banaś and Karol Mitrík, signed an agreement for mutual cooperation between the two authorities today. Both institutions have agreed to perform parallel audits in mutually agreed topics, like the plastic waste or vaccination of the population. This happened during the first visit of the Polish Head of auditors to Bratislava. 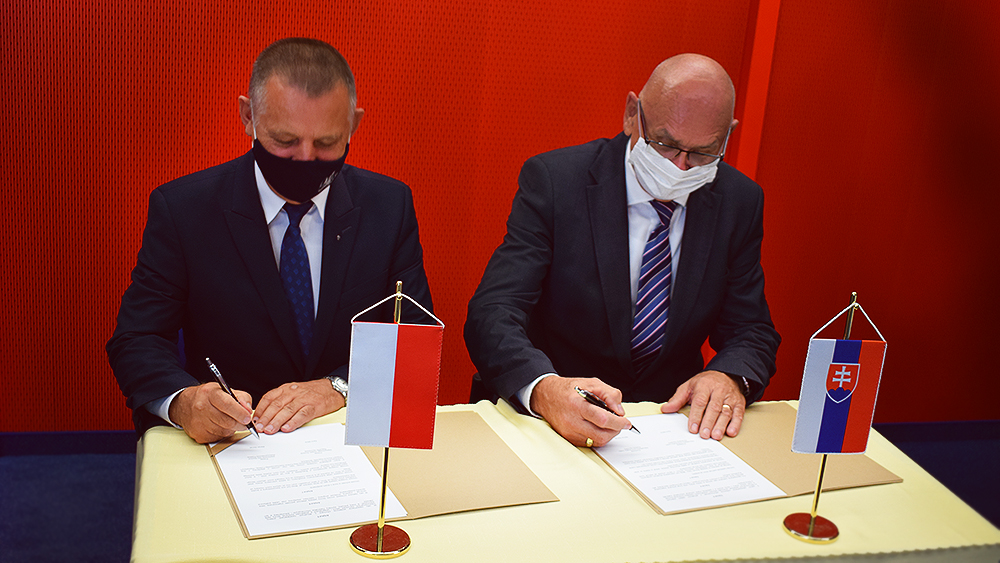 Karol Mitrík and Marian Banaś have also agreed on the information exchange and necessary materials related to both audit institutions and about the performance of joint or parallel audits and expert-analytical activities. One of the joint activity is an already planned audit about the rules in plastic waste management or vaccination to protect the population from diseases. Both Offices have already cooperated in the past, like in the coordinated audit of cross-border waste transit or the Eastern Carpathians biosphere reservation. 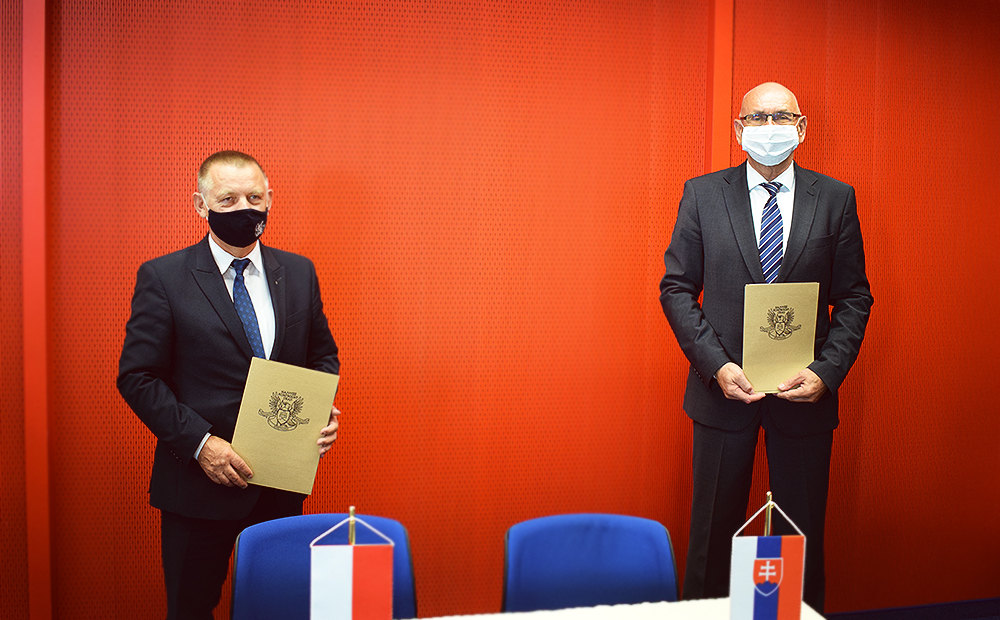 At a joint meeting at the Bratislava Headquarters, the Slovak and Polish auditors also discussed current topics in the auditors' work, strengthening mutual cooperation in the international associations EUROSAI and INTOSAI, as well as work within the V4 2 group. One topic was the process of peer review, which the Slovak Office is going through this year and the Polish Office is the evaluation team member assessing the quality of work by the Slovak authority for external control.

At the beginning of the meeting, both delegations laid flowers at the Candle Demonstration Memorial to show respect to all who were fighting for freedom and tolerance. Mr. Marian Banaś has been President of the Polish Supreme Office since August last year. 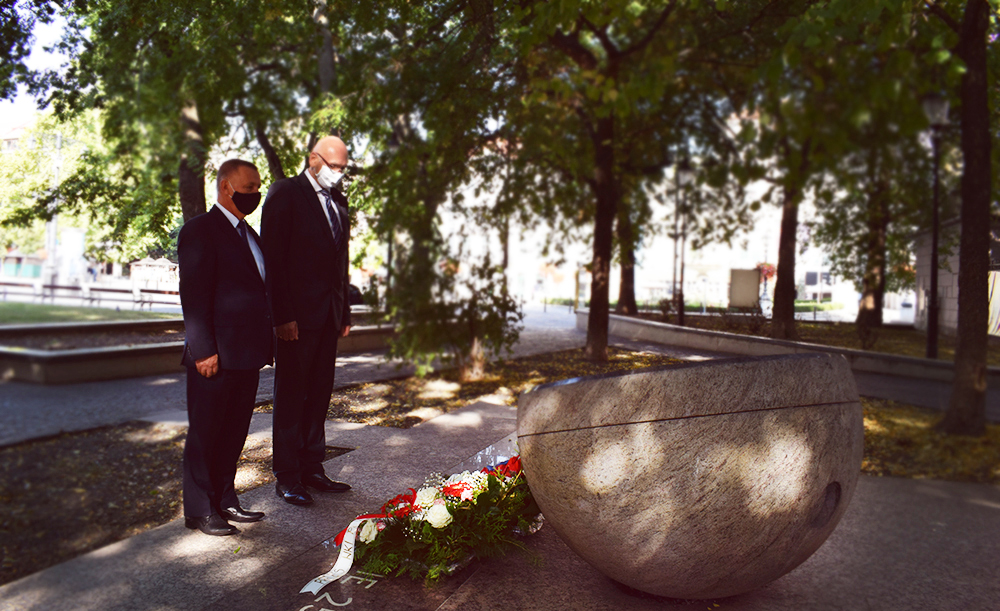