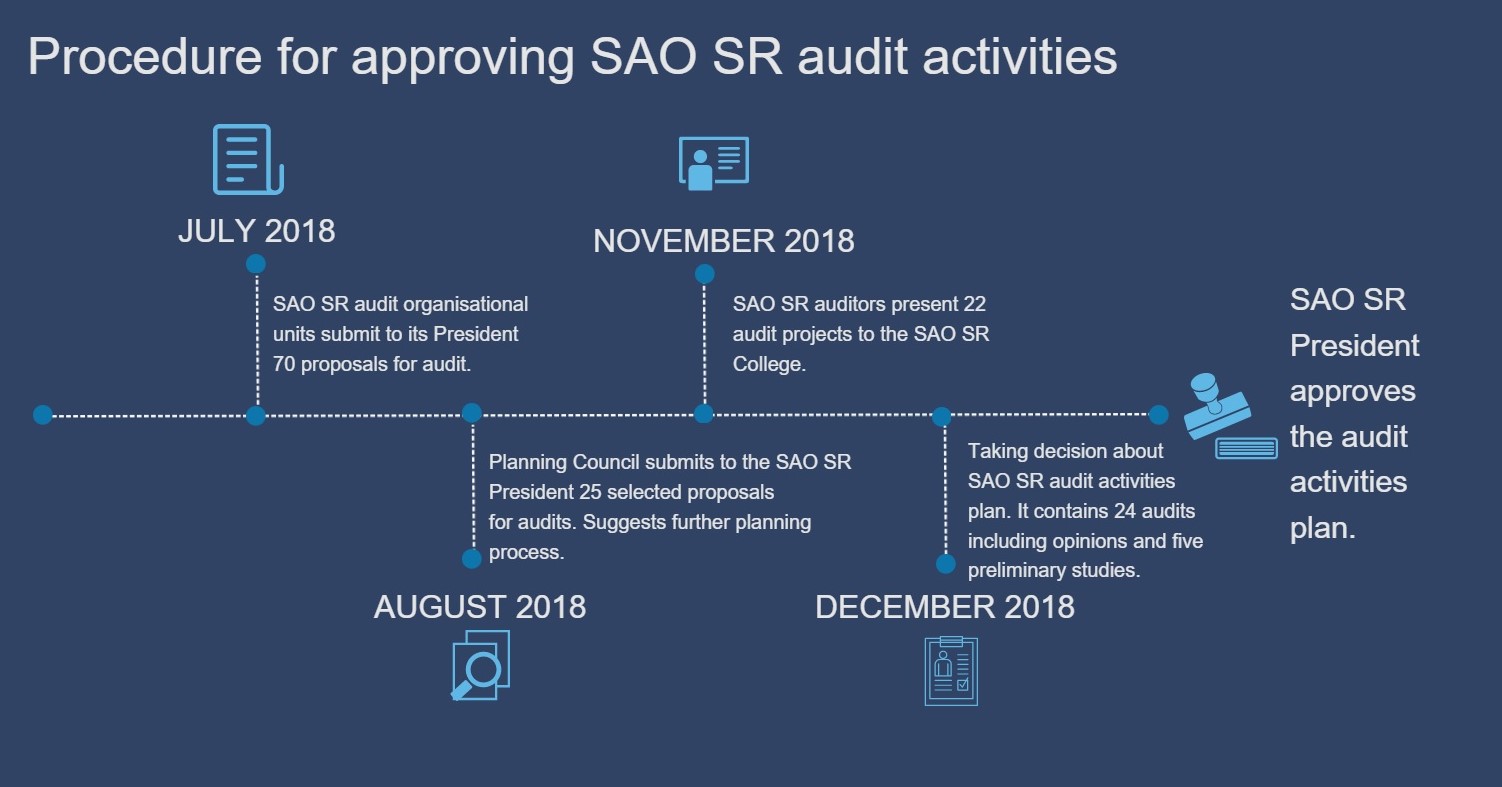 The report summarizes the results of the work for 2019 and offers conclusions from 39 audits and professional analytical studies. The Office draws attention to the often inefficient use of national or European funds, the non-transparent management of state property, but also the insufficient system of internal control.

Last year´s audits brought, in addiction to examples of bad practice, also positive findings that can serve as inspiration or guidance for better and more effective governance of public affairs. The president of the SAO SR Karol Mitrík noted that due to the emergency situation around the new coronavirus, several budgetary rules are being released and it is clear that parameters of public administration budgets for 2020 will not be reached.

“The conclusions of several of our audits carried out in 2019, as well as in previous ones, showed that budgetary and financial discipline in the years of economic growth was not at such a level as to create a more significant cushion that would dampen the expected decline in state management,” Mitrík explained. A special problem pointed out by the audit last year is the way in which the transferred competences of the state to local or regional self-government are ensured. In its annual report, the SAO SR states that the delegated competence means that the state must remain responsible for the implementation of school or health policy, even if it has delegated it to municipalities, cities or higher territorial units.

The audit carried out in 2019 pointed to insufficient financial security of the transferred competencies by the state to the self-government, but also to insufficient control of the implementation of transferred competencies. Thus, according to the inspectors, the obligations of the state towards citizens, which result from the Constitution of the Slovak Republic, are insufficiently applied and, in some moments, even violated.

The SAO SR also pointed out the problems of electronic public administration, including education and healthcare. "Not only our audit proved it, but also the last weeks of this year," Mitrík thinks. He noted that if the goals of computerization and digitization of the education sector adopted in 2014 were achieved, the distance education that schools had to undertake due to the spread of the new coronavirus could also be more systemic and involve more young people than at present.

Read the Annual report 2019 in its entirety here.